The leading global motherboard manufacturer, ASRock, has announced the launch of the latest motherboards in the company’s extensive series of products based on Intel® 300 series chipsets. With these new releases, ASRock completes its Intel® 300 series line up, and is now able to offer a complete range of Intel®300-based motherboards suitable for all users and market sectors. 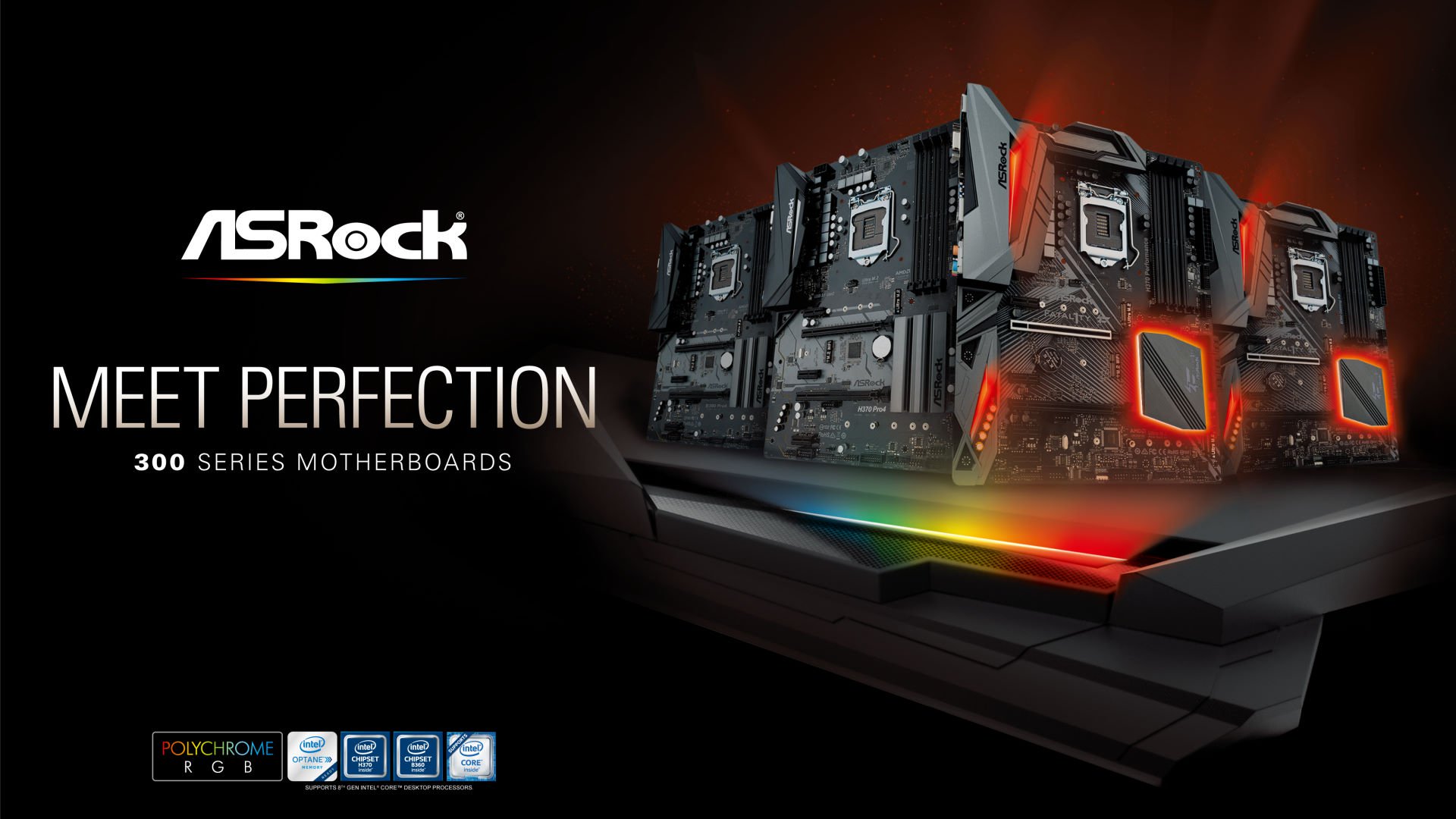 ASRock is ready with world-beating performance and stability

To support the increase of core count on the 8th Generation Intel® Core™ Processors, ASRock has upgraded its CPU VRM design to provide more power phases than ever for maximum stability. On the other hand, these motherboards also support Key-E Type M.2 WiFi expansion cards, ensuring a fast and stable connection.

Now users can create unique and personalized lighting effects thanks to ASRock’s Polychrome RGB LED header technology. With ASRock’s new Polychrome RGB Sync software – which has the capability to sync illumination patterns with the actions of other computer components – users can easily create their own personalized lighting display that is dynamic, beautiful and can even provide a useful overview of system performance. 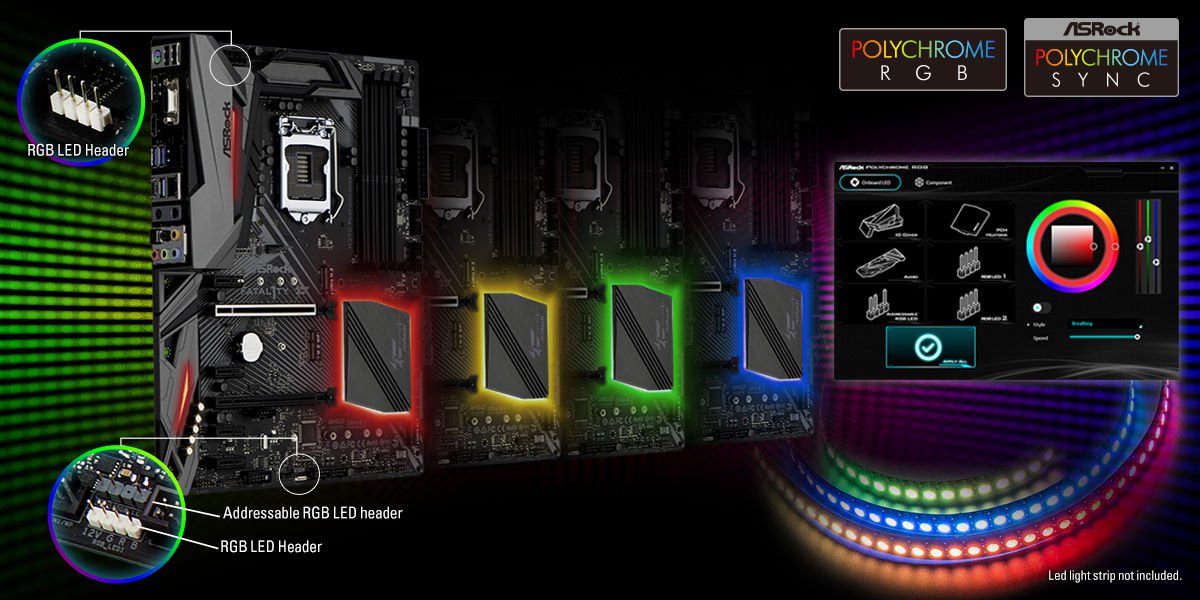 ASRock is ready, right across the board 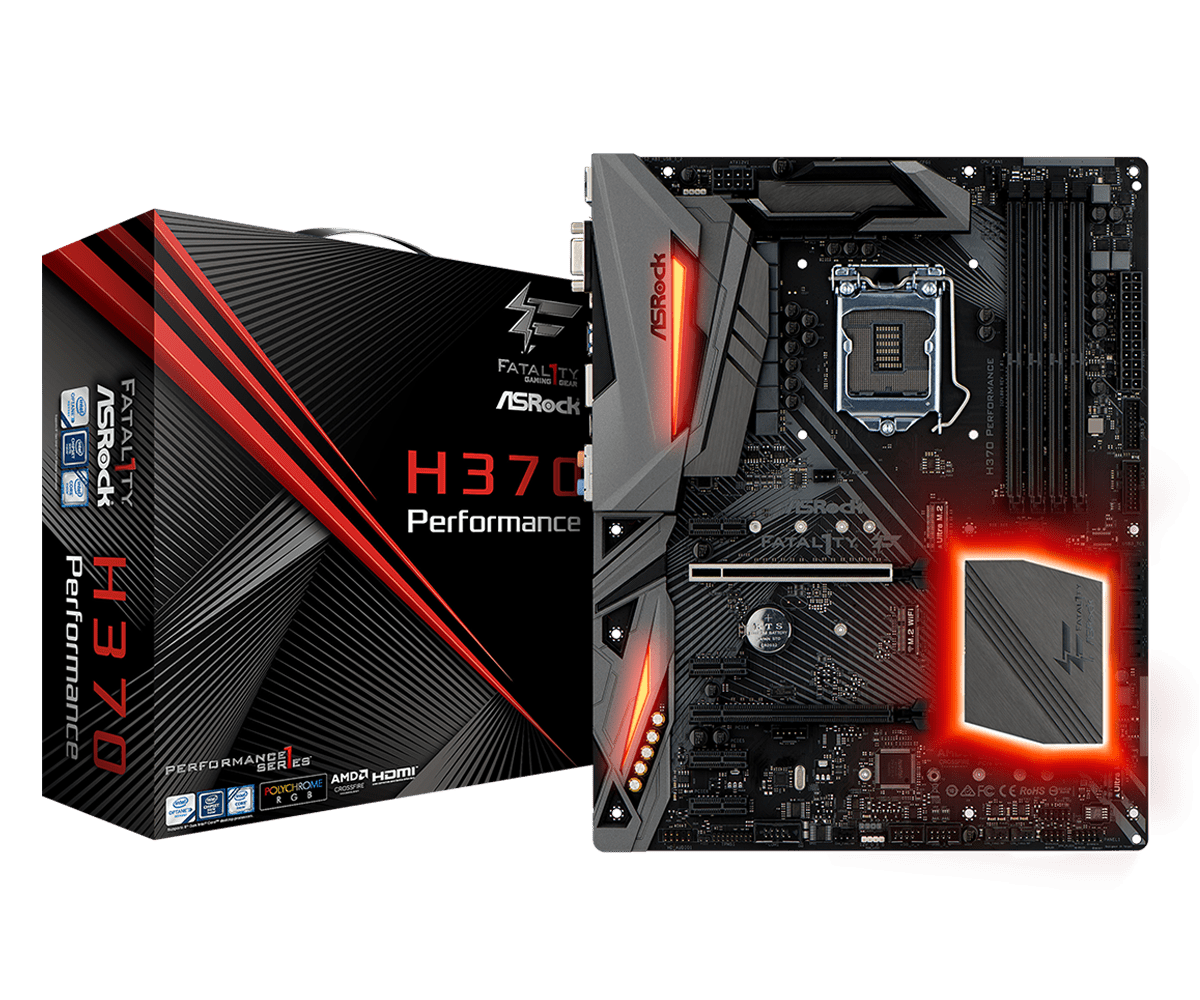 Search what you are looking for ?

Top 3 Streamers in the iGaming World

Best Sports Video Games Ever Made

Start typing to see results or hit ESC to close
Streaming and Entertainment Hardware and Peripherals Gaming Audio Visual Networking and Storage
See all results
Top
%d bloggers like this: